WHY I CHOOSE NOT TO WATERMARK MY IMAGES | FOR PHOTOGRAPHERS 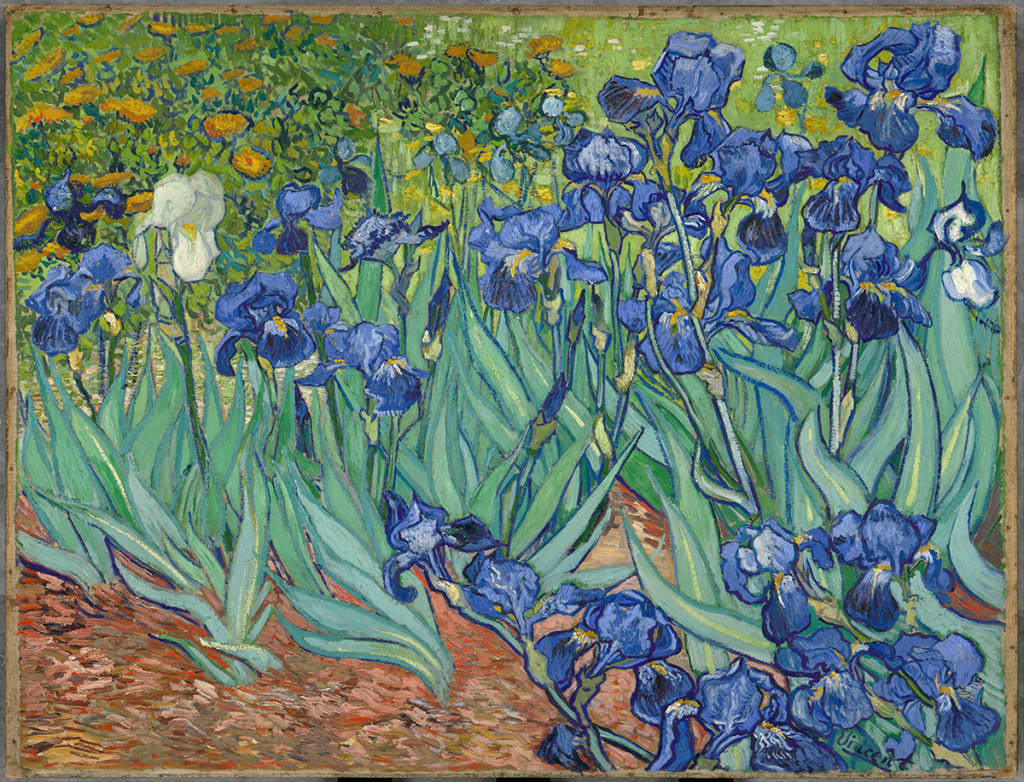 I get asked this question quite a bit from other photographers that follow my work. They seem to want to know why I don’t watermark any of my images when they are posted online.  Watermarking has been around as long as humans have been creating art. One of the earliest known signature on a vase is by Sophilos, ca 580B.C.  not to mention later on the likes of Van Gogh, Picasso, and other well known painters and artists also watermarked (signed) their artistic creations.  Watermarking an image with a recognizable logo or signature helps to authenticate the creator of the art. And in many cases, it adds more value to it. However, there are many differences on how it applies to today’s digital world. First of all, our art (photography) is mass produced. In his life time, Vincent Van Gogh painted about 900 paintings. In comparison to I shoot about 1000 photos PER wedding, and 30 weddings a year. As much as we hate to say it, our work is mass produced.  So the value assigned to each image is not what it used to be. The images I create will be invaluable in the minds of the clients that hire me no doubt; but to others, it might not hold any emotional or financial value to them. Second, the signature on a painting is significantly smaller in classic paintings, vs. most watermarks you will see today.  See the painting above, Iris by Vincent Van Gogh. Can you even spot the signature? It’s on the lower right hand corner. Very inconspicuous. It’s literally 0.5% of the entire surface. As compared to today’s images we see online, some of the watermarks are plastered across the middle of the image like it’s some kind of supersized banner. Not to mention nowadays,  it is much easier to trace the original creator of the artwork nowadays. With the built-in meta data in each digital file, with a little effort, we can find out the owner of the image, what kind of camera, what lens, what aperture, etc.. It’s different than back then, where there would be no way of tracing back to the original creator of the art once it leaves his/her hands.  So signatures become much more important than today’s digital age. So those are all valid reasons of why you SHOULD watermark. Then why don’t I do it? Well, quite simply put. I can’t win. I just can’t.  I can’t win against those who are out there to steal other people’s photos and claim them as his/her own. It really doesn’t matter if I put watermark across the faces of my clients. Somebody will be able to remove it if they really wanted to. So it’s really a loosing battle. It also takes time for me to watermark and prep my images. It is an extra step that slows down my workflow.  My workflow has sped up about quite a bit since I stopped watermarking my images about a year and half ago.  Lastly, I honestly just can NOT stand watermark on my photos. It’s distracting, distasteful, and honestly, just makes my images less what it is. Take the image below as an example. It was an emotional moment where the bride & groom are saying a prayer on the altar, and the groom’s parents were also saying a prayer for them.  I loved the emotions conveyed in this image. Now what would happen if I threw a watermark on it?

That would be a typical watermark, plastered across the center of the image.  What’s the first thing your eyes see? The logo, right?

This is what 0.5% real estate on the image looks like.   Can you even see the logo? If you can’t, why bother? 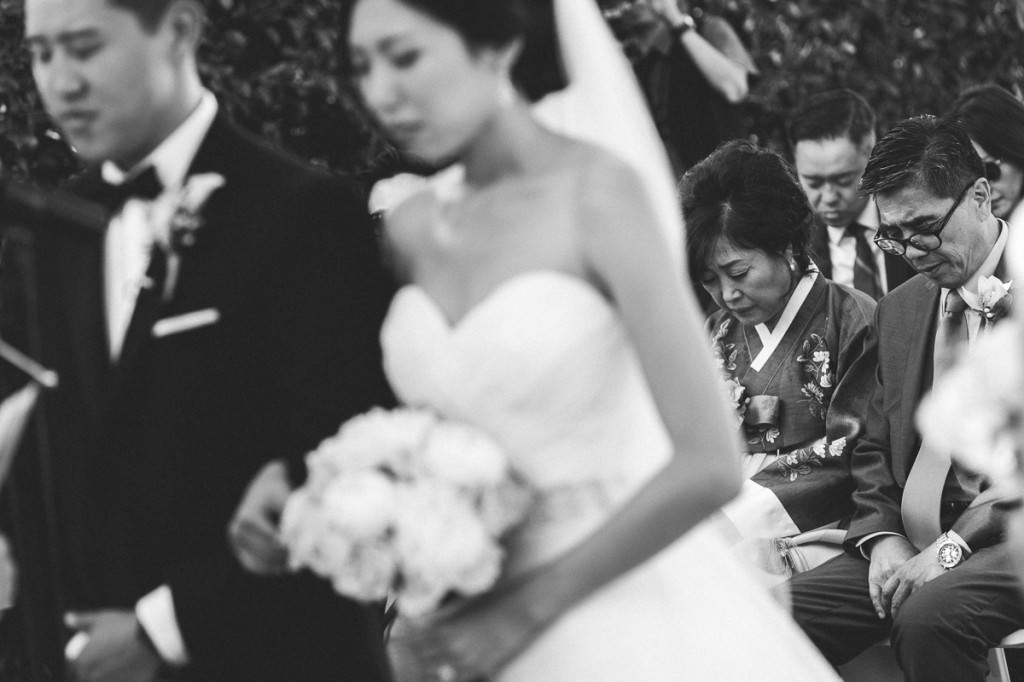 This is the image I choose to put out there to represent my brand. No watermark, no signature, just raw emotions.  I personally feel that by NOT using watermarks, it actually forces me to try harder. It forces me to create images that are one of the kind, and instantly recognizable. Let it be the way I capture emotions, my editing style, whatever it is. I want my work to stand on its own.  Another reason to watermark is the ‘what if it goes viral’ question. What if one of my images becomes viral, and it’s shared among thousands and thousands of viewers, wouldn’t I want them to know it’s my image??  Well, yes and no. I don’t shoot with the intent for an image to be viral. I shoot for my clients and my personal artistic satisfaction.  If an image I capture happens to captivate a larger audience, great. But that’s not what I strive to do. And honestly, in my entire career, maybe 1 image will become viral. And I will get thousands and thousands of “LIKES” on my fan page. But so what? Social Media famous doesn’t get me anything, it can’t even buy me a sandwich. I rather concentrate on providing my clients with the best images and service possible. So do you watermark? I would love to hear your thoughts in the comments section!