WHAT I DID SEVENTEEN YEARS AGO, TODAY.

Exactly 17 years ago today, I was a freshman in college, straight out of high school. I didn’t know what I wanted to do with my life. I was attending Pasadena City College at the time before I transferred to Cal Poly Pomona as an architecture major a few years later. I wanted a lot of big things in my life. I wanted to travel the world. I wanted to live in big cities. Seattle. Oh yeah, I wanted to live in Seattle. I still have never been to the city, but for some odd reason, I wanted to move there.  Growing up in a major metropolis area in Taipei, Taiwan, I’ve always wanted to live in a more urban area. And for some reason, Seattle seemed perfect. I wanted to be a world traveler. I wanted to see the world. But, I had just met a girl a little more than a year ago. Through out that year,  we kept in touch. We talked, shared our hopes and dreams. She told me she wanted to be a nurse, and I told her I wanted to be an architect. We went out many times as a group with other friends. But we were never ‘together’ as a couple.  It wasn’t until today, March 2nd, 1997. Exactly 17 years ago, that I made the phone call. I still remember it was an awkward phone call. I didn’t know what to say. But I knew this was the girl for me.  I remember asking her if she remembered my dream of moving to Seattle one day. I can sense the uncertainty in her voice as she said “yes.”  I then asked her well, knowing that, if she would still consider to be my girlfriend. She paused before she answered me. Luckily for me, she said yes. Still. The best phone call I’ve ever made in my life. Even though I wanted to see the world, I now realize, she is my world. 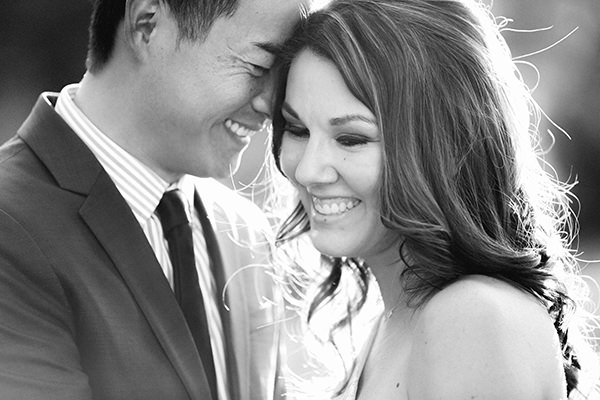